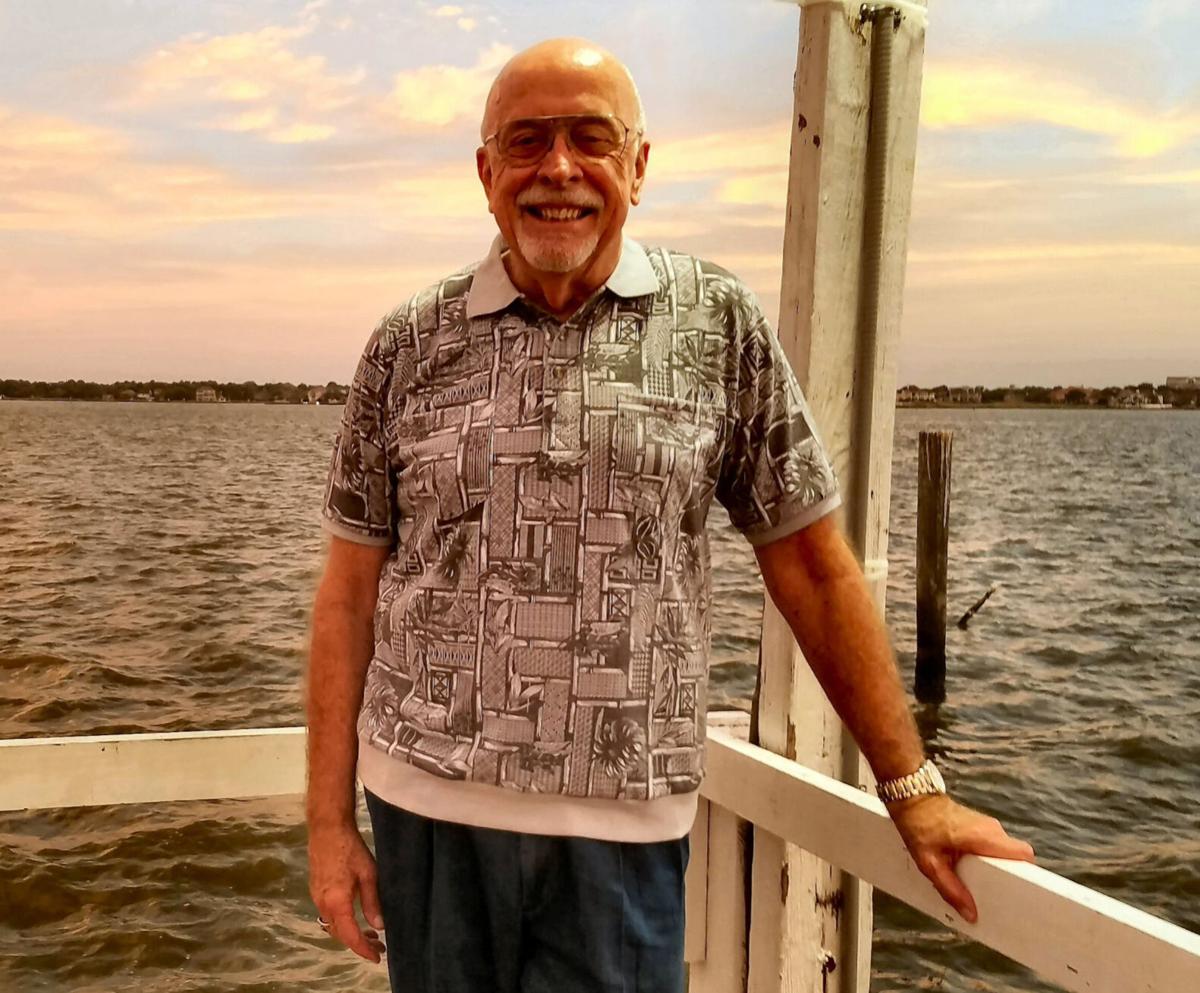 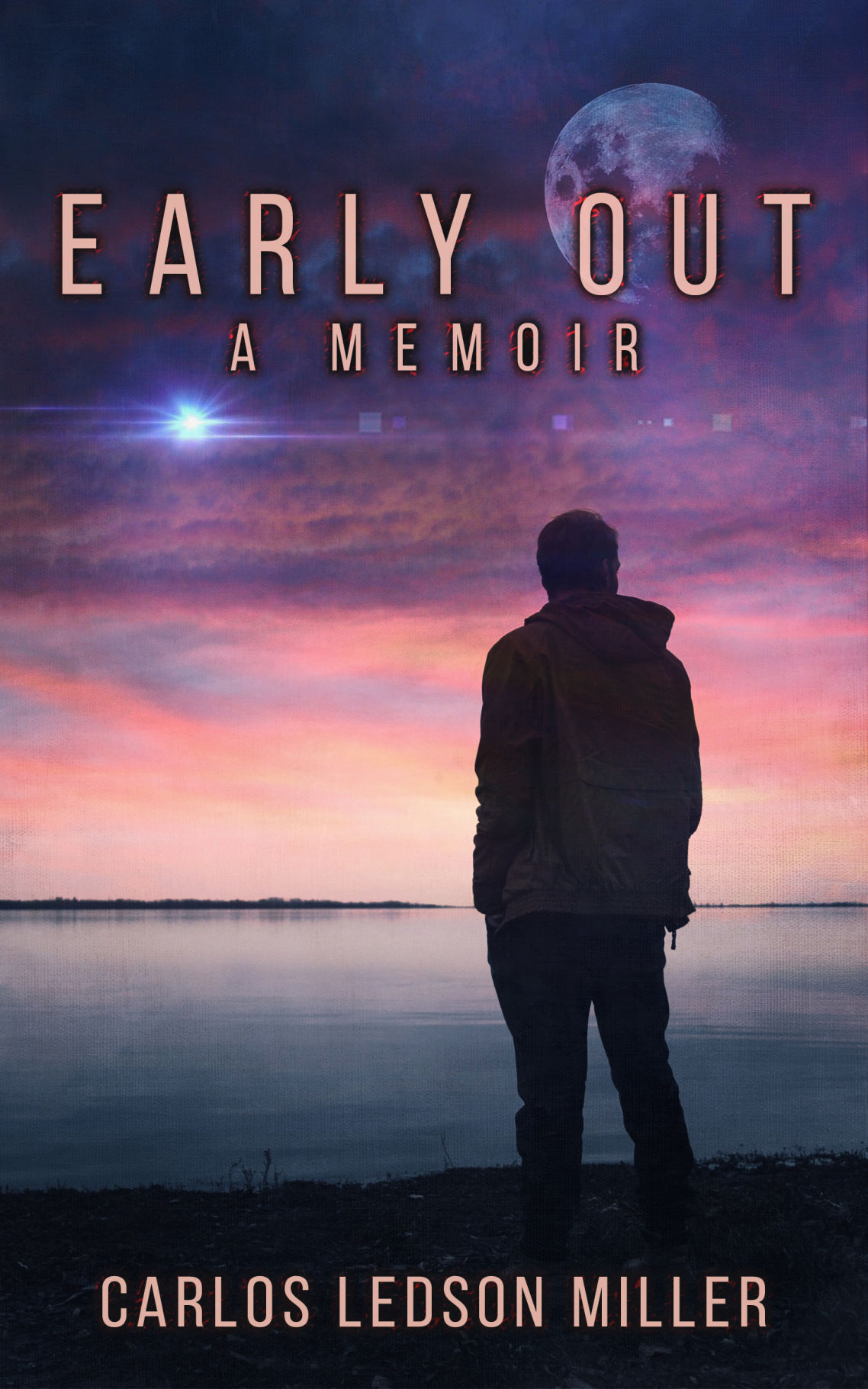 The book is a fast-paced account of Miller’s post-military life, the beginning of the tumultuous 1960s, during which he attempts to figure out his path in life while exploring British Honduras (now Belize), the New Orleans French Quarter and Houston. In early 1962, the U.S. Marine Corps was decreasing troop strength and Miller got an opportunity to return to civilian life three months ahead of schedule, hence the “early out.”

His previous books, “Panama” and “Belize,” are historically based, action-adventure novels, followed by “Stroke” and “French Quarter Danny,” which take readers into the world of competitive pool.

“Who Speaks for Earth?,” a look at religion and science, and “Skin of my Teeth,” a memoir of his four years as a peacetime Marine, followed.

Miller’s admiration of writers such as Hemingway, Michener and Steinbeck inspired him to begin writing, he said. But it was several writing courses at Rice University’s Continuing Studies Program that gave him confidence in his talents. After that, he spent many years polishing his craft in writing critique groups. Now, his fans want to know, will there be an eighth book?

“It takes me about two years to write a book, and after I publish one, I heave a sigh of relief and take a break,” he said. “However, I do have one percolating.”

The working title is “Galleria,” with the story set in a section of Houston akin to living in New York City, he said.

Miller’s time spent in Central America during his growing up years were the fodder for “Panama” and “Belize,” and it left him with a personal perspective, he said.

“Some people are prejudiced, and some are accepting, but setting aside peripheral differences, such as language and pigmentation, I’ve found that most people are simply people,” he said. “It troubles me nowadays when I see our nation still struggling to come to grips with relatively trivial differences.”

As for the two books about the game of pool, Miller’s life revolved around the game, he said.

“I began playing during high school, while in the military and during my professional years,” he said. “The day I retired, I entered a neighborhood bar that featured pool leagues and that got me started, eventually winning a trip to Las Vegas and racking up future titles.”

Today, Miller is retired from Shell Oil Co. and enjoying life in his waterfront condominium with wife, Dalila. He often reflects about those many years ago when he fantasized about being a writer and living somewhere overlooking a lake.

“I’ve had the good fortune to be able to live that fantasy,” he said.