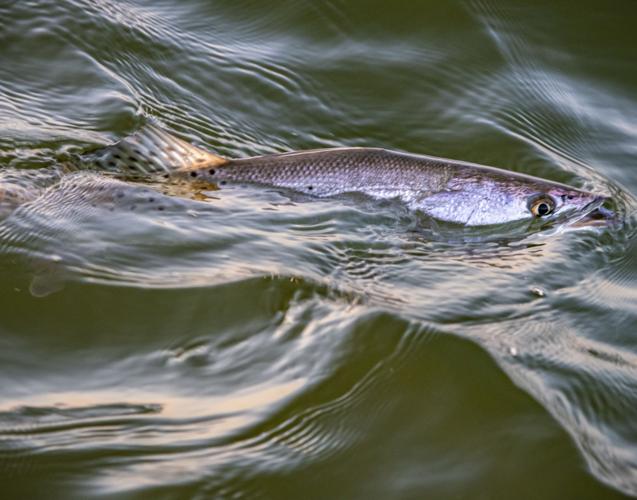 Gamefish are on the move and hungry this month, giving angler plenty to be thankful about. 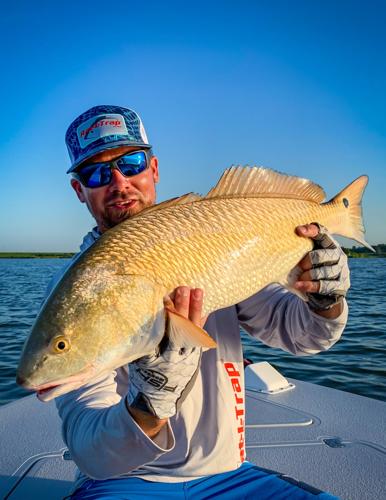 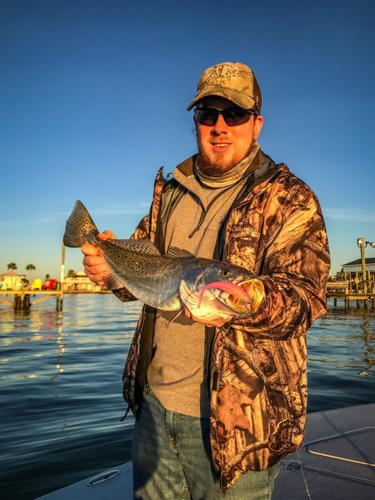 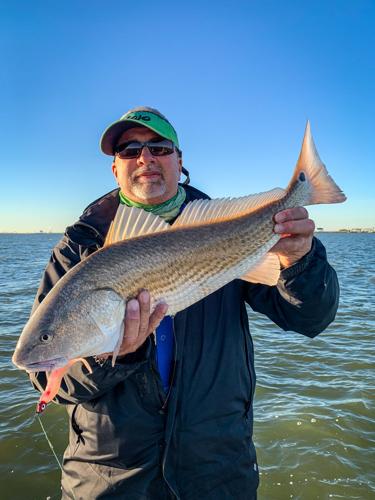 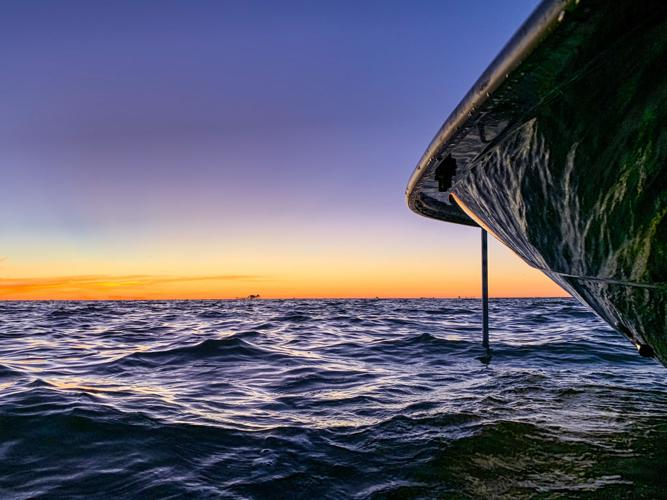 Gamefish are on the move and hungry this month, giving angler plenty to be thankful about.

November reminds us to be thankful, as it kicks off the holiday season. I typically make a point to spend some time on the water with the two anglers I’m most thankful to still fish alongside — my father and brother. We’ve enjoyed some memorable outings on Galveston Bay around the Thanksgiving holiday, and fishing together to celebrate Thanksgiving has become a family tradition.

There’s nothing like spending a morning catching speckled trout and redfish, then chowing down on a hearty Thanksgiving dinner. Follow that up with a nap, and you’ve got yourself a world-class holiday agenda. It’s even better when you can add some fresh fillets that were caught that morning to the traditional Thanksgiving feast.

The best thing about making fishing a part of your Thanksgiving traditions is that November affords plenty of opportunities to find success across the Galveston Bay complex. From wade fishing to drifting, and even fishing from the bank, there’s a lot to be thankful for as an angler right now.

For those without access to a boat, the Texas City Dike area offers a variety of options for catching fish. Walking in and wade fishing from the levee in front of Skyline Drive near the dike is an excellent choice. I can remember one Thanksgiving Day when my Dad and I decided to wade fish Skyline rather than launch the boat. We caught our limits of specks in about an hour and had fresh, grilled trout fillets with our Thanksgiving meal.

That stretch of water is usually loaded with speckled trout, sand trout, flounder and black drum during November. The best way to approach it is to target areas with slicks and rafts of baitfish. Focusing on these two variables will keep you hooked up, because that’s where the majority of the fish will be. Casting soft plastic jigs or live shrimp will usually do the trick.

Fishing from the rocks on the dike itself is another good option. Flounder usually stack up near drop-offs and depth changes along the edges of the rocks. Live mullet and scented, soft plastics are the best baits for targeting these flatfish.

Oyster reefs in and around the piers and pilings of waterfront properties lining upper Galveston Bay also can be dynamite this month. I can’t tell you how many trout I’ve caught with my brother and Dad while fishing near these structures. Sometimes, soft plastics work, and other times sinking twitch baits like a 52MR MirrOlure are the ticket. When the water is clean and green, using these types of lures in pink or red color patterns is hard to beat.

Mid-bay reefs in East Galveston Bay also can be good this time of year. Some of my favorites include Hanna Reef, Whitehead and Deep Reef. You can bet these heavy shell areas are holding plenty of sand trout and speckled trout, along with a few redfish. Soft plastic jigs rule when fishing these reefs during November, and hard plastic twitch baits can work well, too.

One time, I was fishing Hanna Reef with my Dad and brother on a calm November day. We were catching sand trout and a few specks, left and right. Then, all of a sudden, my brother set the hook on a much larger fish that started peeling line off of his reel. It ended up being a giant redfish. After he fought it for several minutes and finally landed it, he posed with it for a photo and then released it. Talk about an exciting surprise.

After a cold front, deeper areas around Confederate Reef in upper West Galveston Bay can provide consistent action for specks and reds. The key here is to focus on stretches of streaky or off-colored water, because that’s usually where the baitfish are hiding. A variety of lures will produce strikes here; however, soft plastic jigs in dark color patterns are typically my go-to choice.

I recall one cold November day fishing with my Dad and family friends near Confederate reef, when something happened that I’ll never forget. The gentleman we were fishing with and I both set the hook on strikes at the exact same time. My line immediately broke and went slack upon the hook-set.

My counterpart stayed hooked up with his fish and reeled it in toward the boat. When he landed the trout, he realized it also had my lure that I had just broken off, in its mouth, in addition to his lure. The fish had apparently tried to eat both of our baits at the exact same time. Our friend jokingly tried to sell my lure back to me there on the boat for a “small fee.”

As we enter into the busy holiday season, don’t forget to take some time to make memories with those who are the most important to you. Get out on the water and keep your family traditions alive, or try some of the areas I’ve mentioned and create new ones. The fish will be there waiting on you.