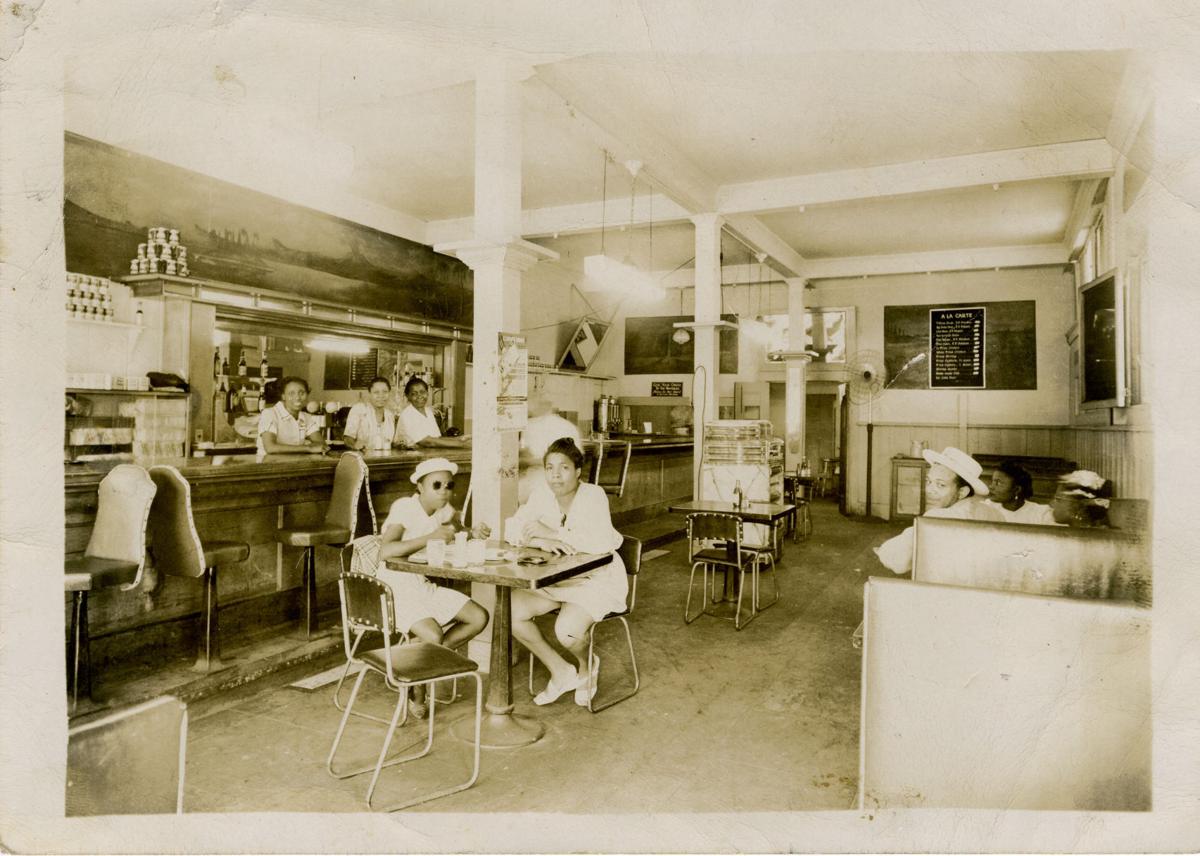 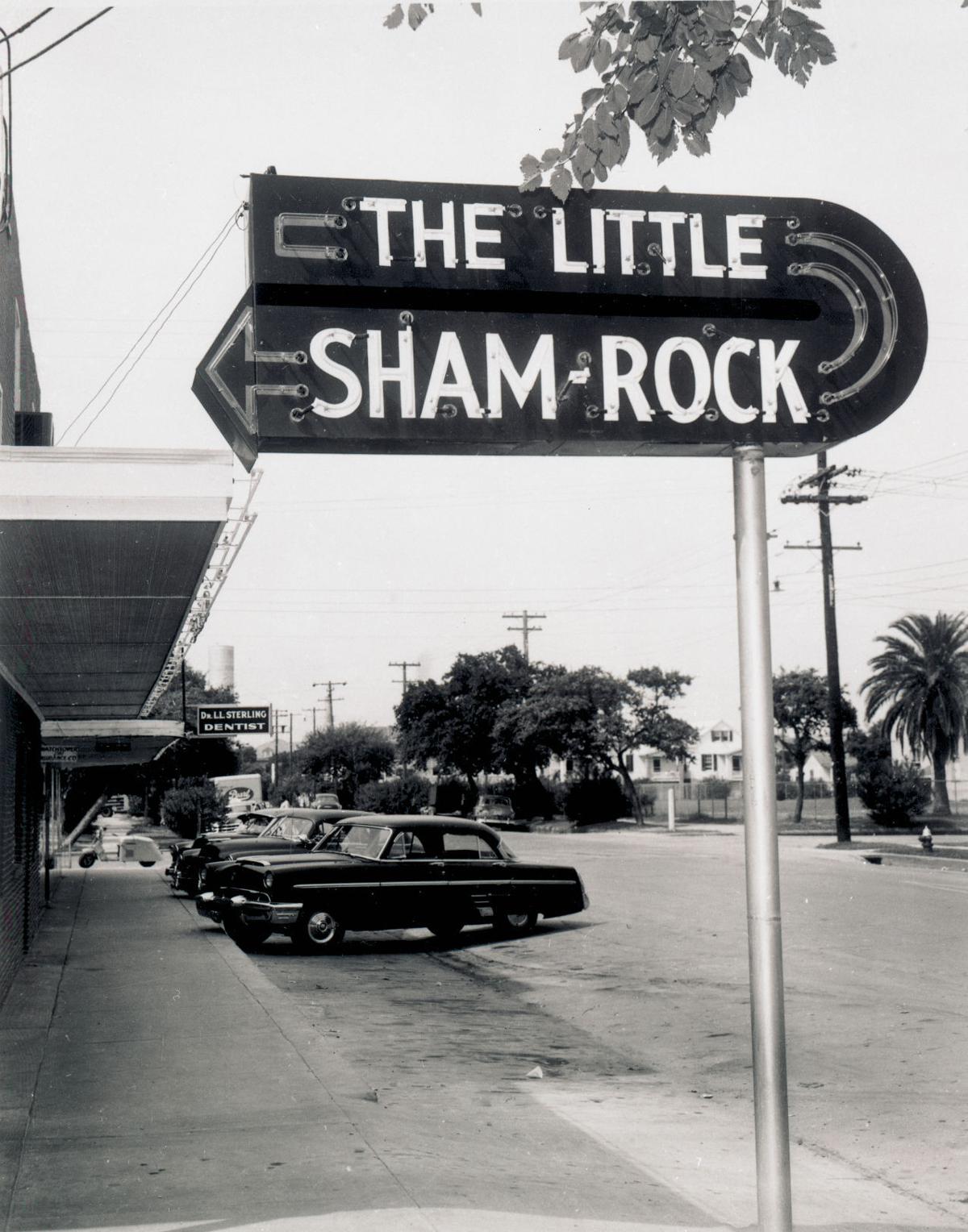 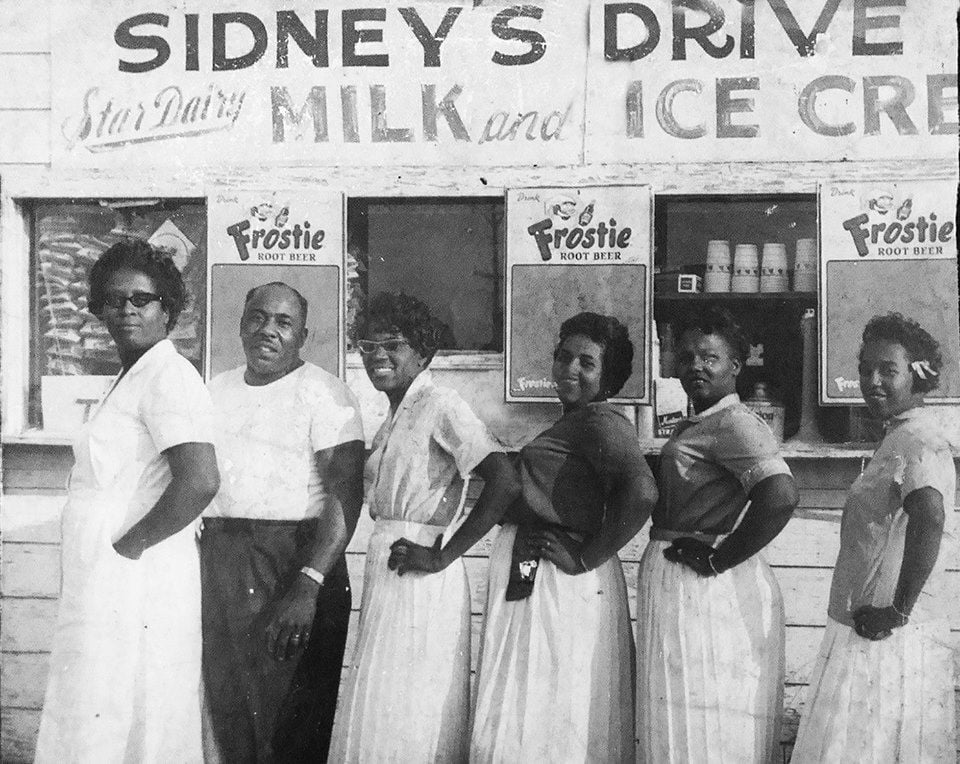 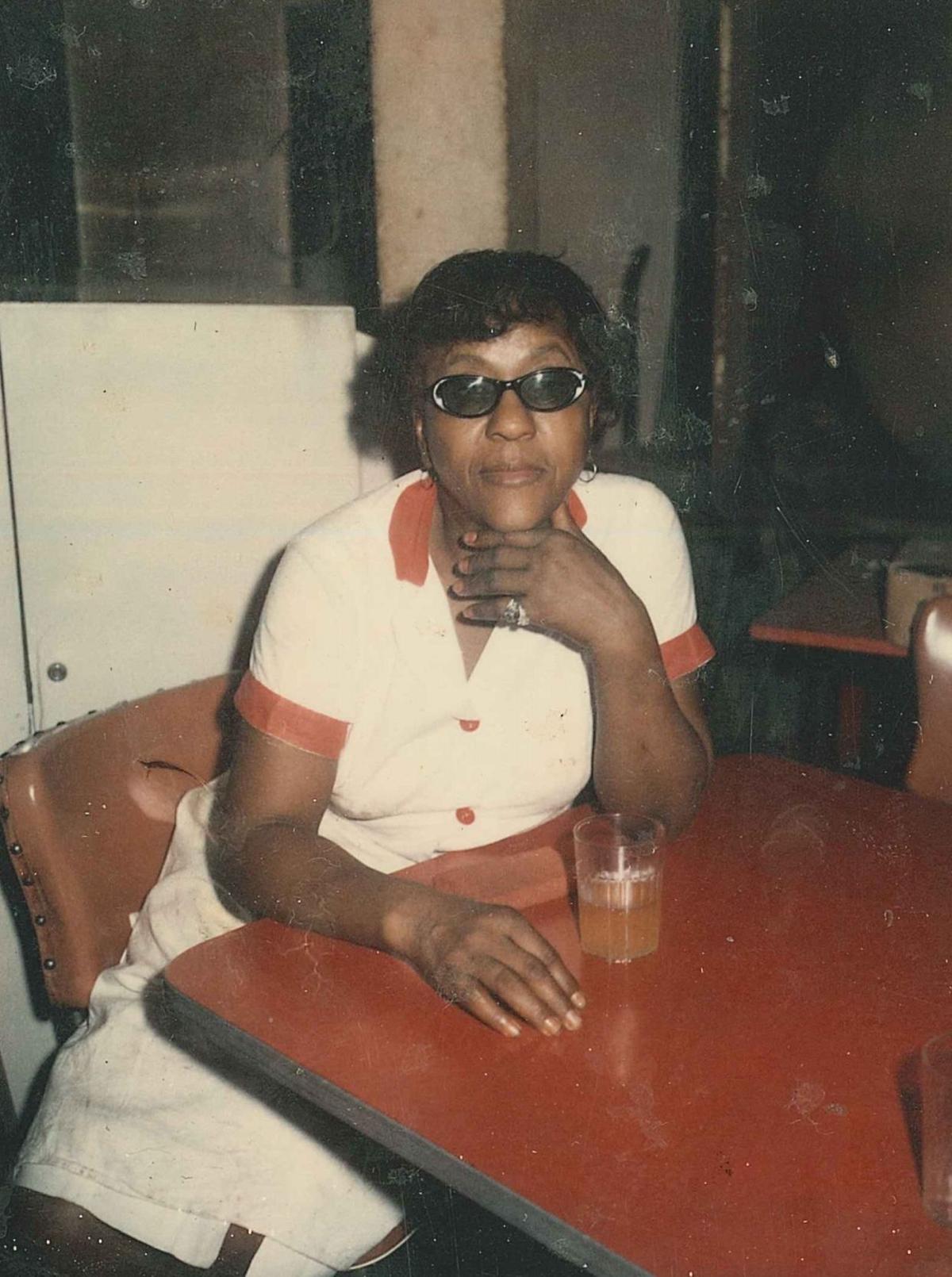 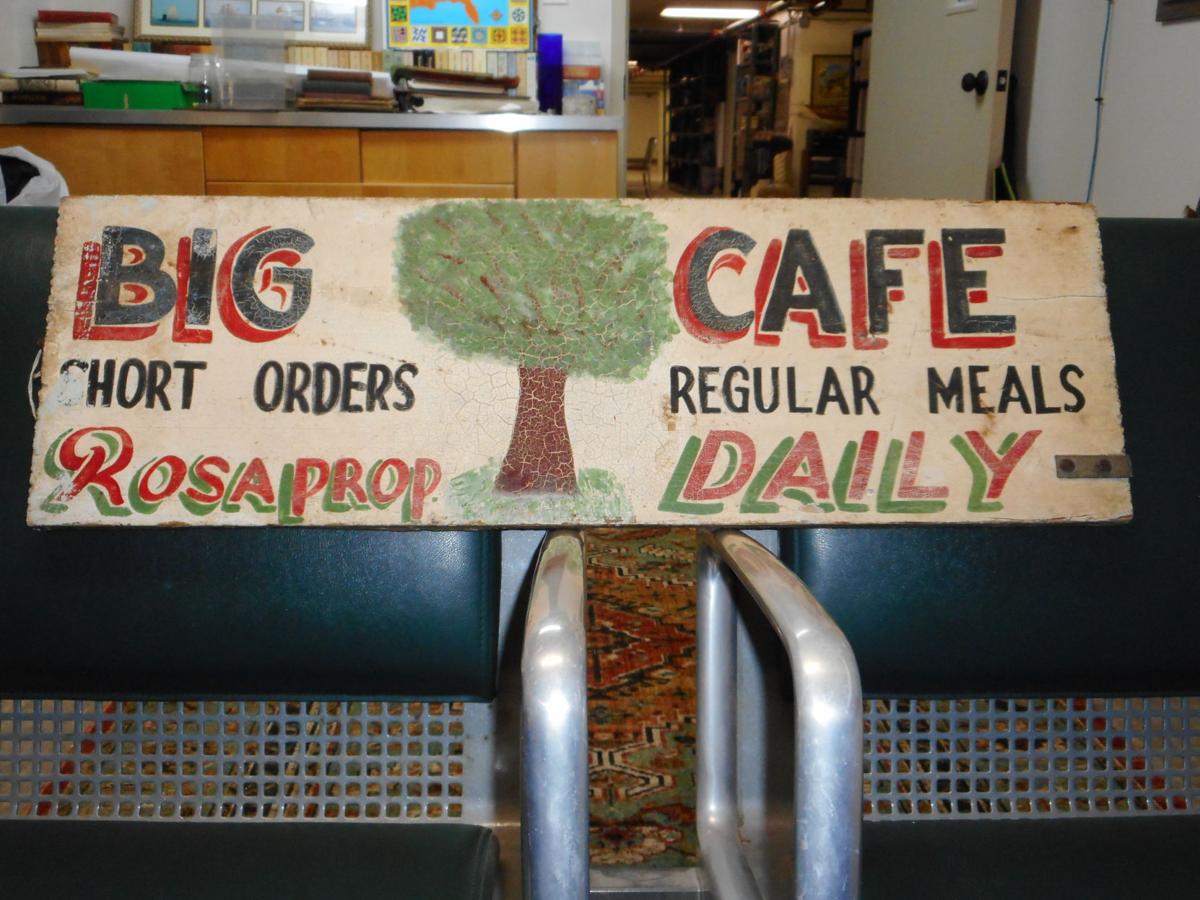 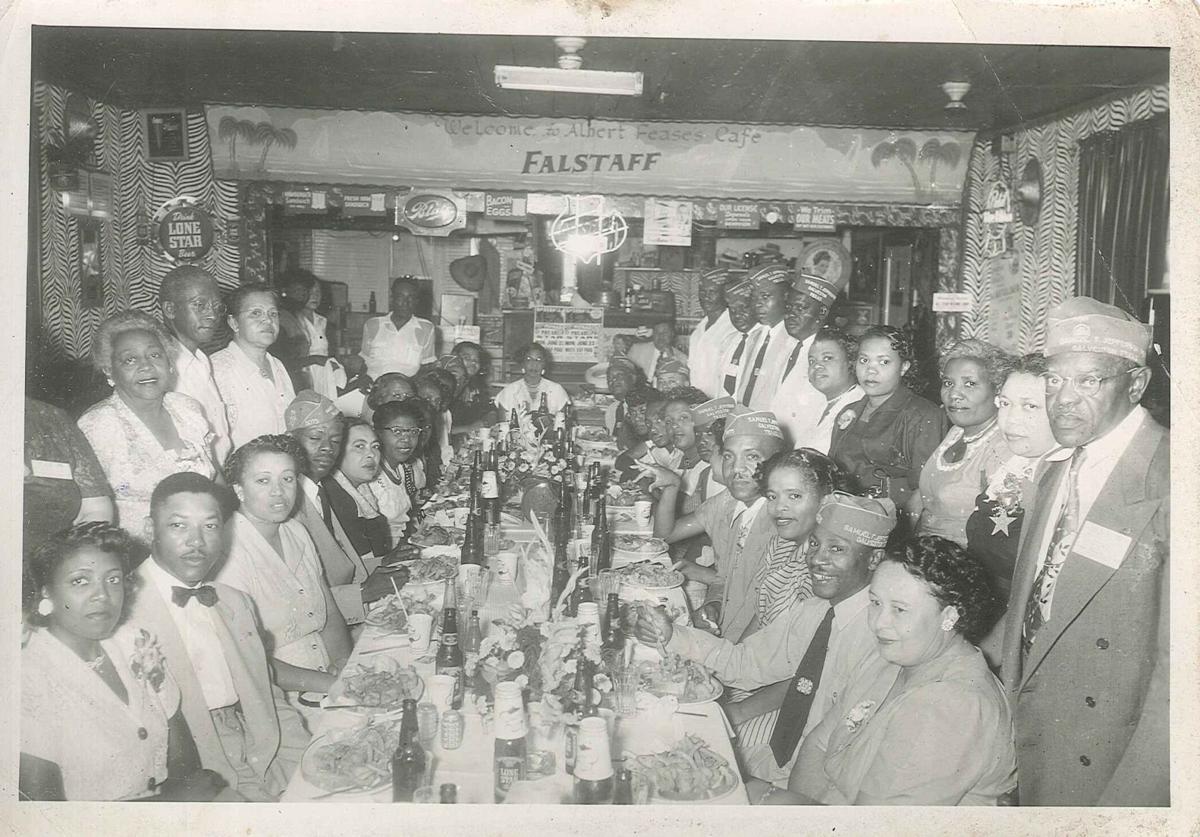 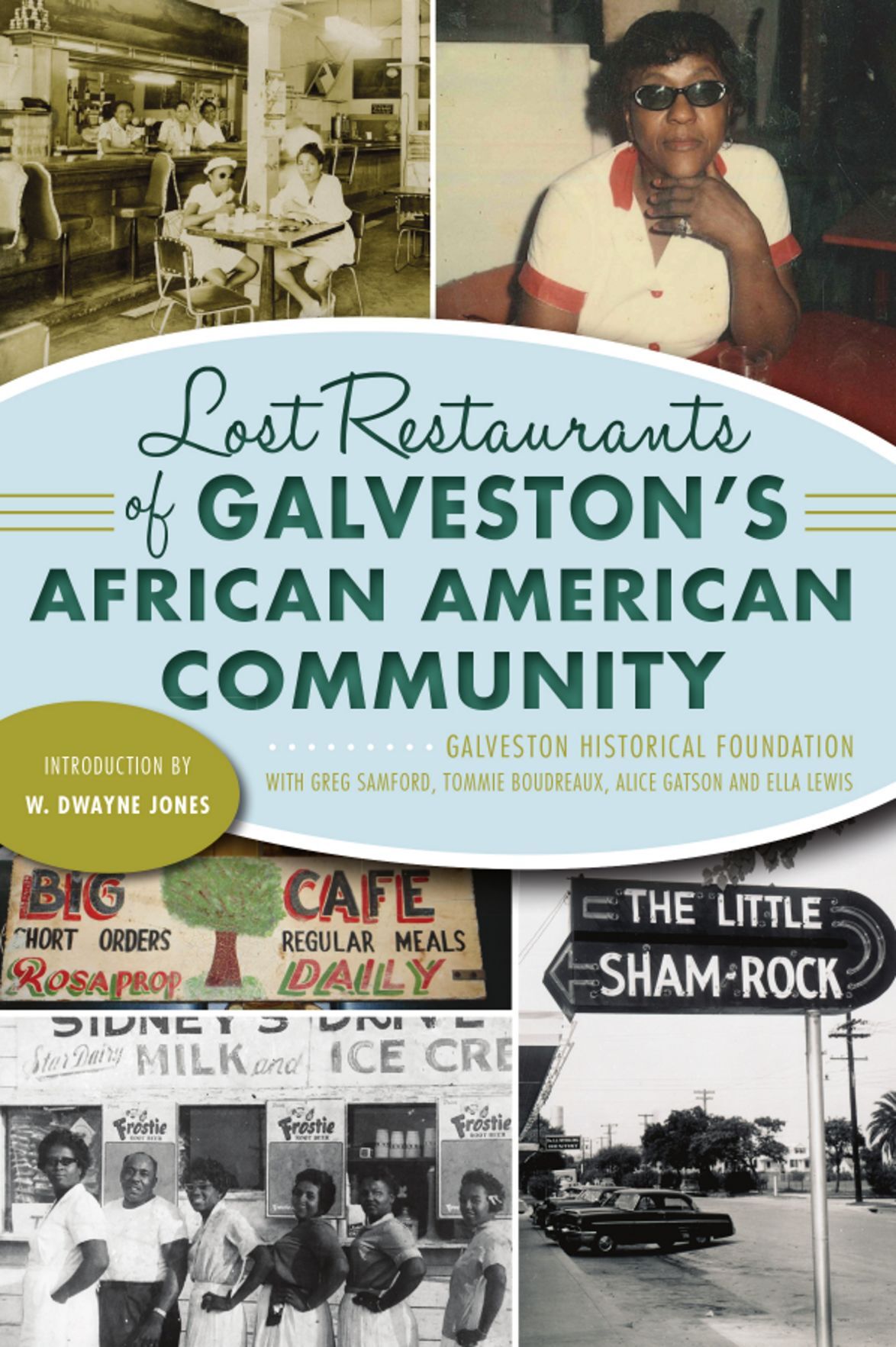 The restaurants featured in the book “Lost Restaurants of Galveston’s African-American Community” are long gone but memories remain. 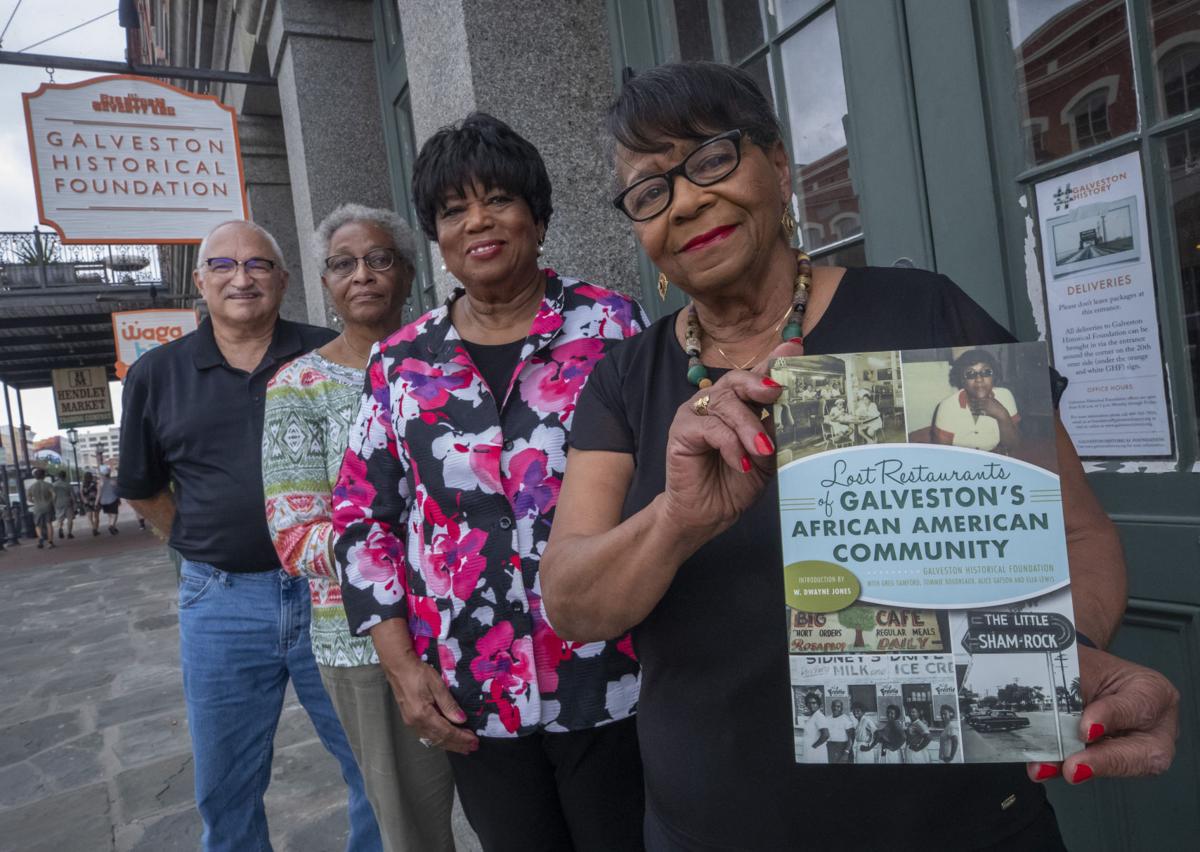 The restaurants featured in the book “Lost Restaurants of Galveston’s African-American Community” are long gone but memories remain.

Before the likes of McDonald’s, Wendy’s and other fast-food concepts became widespread, the neighborhoods of central Galveston supported dozens of African-American-owned restaurants that served delicious food in generous portions. Those places are long gone now, but enough memories remain to fill up the new book “Lost Restaurants of Galveston’s African American Community.”

“To look at what they went through during that time period, and what they accomplished, will give you a sense of feeling, ‘Hey, I can accomplish anything I set out to do,’” said Greg Samford, one of the book’s four authors. “Some of these restaurant owners didn’t have a lot to start with, but they had a good product and thought they could put together a good meal. One of them stayed open for 60 years.”

Five years in the making, the book is the product of painstaking research by Samford and his co-authors: Tommie D. Boudreaux, Alice Gatson and Ella Lewis. All members of Galveston Historical Foundation’s African American Heritage Committee, they combed old city directories, newspapers (lots of obituaries), ancestry websites and made phone call after phone call.

“Going through the obituaries, if I could find a name that I recognized, maybe a granddaughter’s name or something, I’d start checking around with maybe some of the more senior members of Galveston, and ask them if they were aware of this person,” Boudreaux said. “Sometimes, they were able to tell me. And then from there I made a lot of phone calls, and I would find someone that I could talk to that could tell me something about their grandfather or grandmother.”

Originally, the authors had planned for “Lost Restaurants” to be a cookbook. Quite a few recipes still made it into the new book, such as prominent restaurateur Gus Allen’s honey-battered fried chicken; a bisque from onetime Gaido’s Seafood Restaurant’s Executive Chef Wade Watkins; and oxtails from Eliza Gipson, proprietor of Liza’s Soul Kitchen. Some people were circumspect about sharing family secrets — they’d give them the ingredients, but not the portions. Others simply didn’t know.

The authors decided to turn their book into more of a history after talking with enough descendants of the owners’ families.

“It was really interesting, in learning about these people — where they had humble beginnings and then managed to do well,” Boudreaux said. “Their lives were probably as interesting as their delicious food.”

A few buildings that once housed these restaurants still are standing, like the Uptown Cafe on Church Street, but they were always more than just somewhere to get a bite to eat. Boudreaux remembers Armstrong’s Drug Store on 31st Street, which had a soda fountain, upstairs ballroom, and sold tickets to concerts and other events, “like the drugstore you saw in ‘Happy Days.’”

The tiny Squeeze Inn hummed with the conversations of lunching city hall workers, police officers and firemen; plenty of others were go-to spots for wedding receptions, birthday parties and other milestones. Permits be damned, a few enterprising owners raided nearby liquor stores to keep half-pint bottles handy and the party going strong.

As segregation waned in the late 1960s, these family owned joints grew scarcer as options for Black diners skyrocketed. Even so, places like Shepherd’s Cafe and Oliver’s Bar-B-Q Stand hung on into the 1990s. Clary’s, a relative latecomer widely recognized as among the finest seafood restaurants in the South, closed after owner Clary Milburn died in 2016. And Allen’s Kitchen & Grill, founded by the granddaughter of the Figgins barbecue family, continues serving up pork chops, oxtails, greens, cornbread and more at 3701 Winnie St. — a tasty throwback to an era whose memories still linger on Galveston’s taste buds.